HOW OUR OFFICE IS RESPONDING TO COVID-19
Learn More 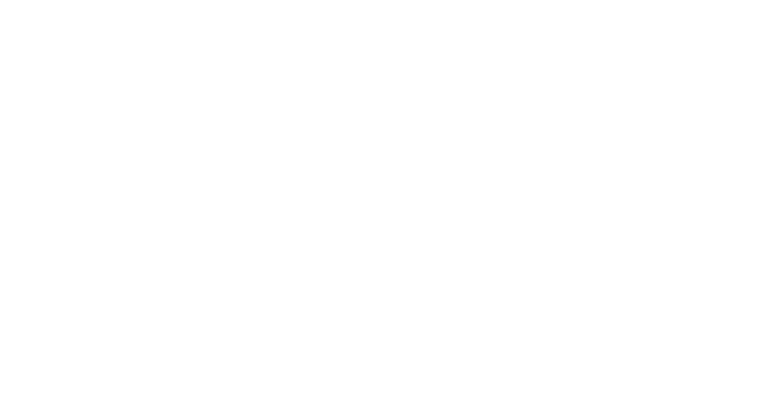 It is well established that Irritable Bowel Syndrome (IBS) can develop following a gastrointestinal infection. In Bergen, Norway, in 2004, there was an outbreak of Giardia from a contaminated water source. Researchers followed 1252 laboratory confirmed cases of Giardia for 6 years and also 2500 age-matched individuals from Bergen who did not contract Giardia. Of the group who had (and cleared) Giardia, 43 % developed IBS over 6 years compared to 14% of the group who did not get Giardia. In the four subsequent years, almost no new cases of IBS arose. From Clinical Gastroenterology and Hepatology July 2018.

At Gastroenterology Associates of the East Bay Medical Group, our GI doctors specialize in the diagnosis and management of gastroenterology disorders.